Blog Home > Would you like to expand your PRTG Linux monitoring? 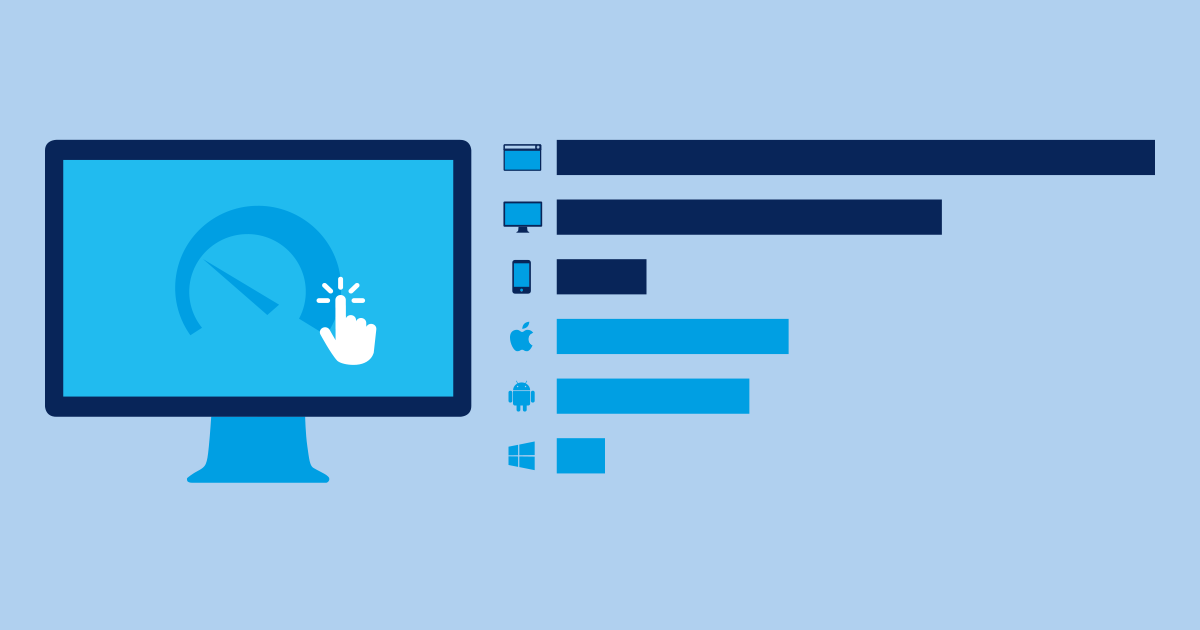 Would you like to expand your PRTG Linux monitoring?

Ok, now that we have your attention… We are not kidding!

Since PRTG is widely used to monitor Linux devices, we are planning to expand our portfolio with a so-called multi-platform probe for PRTG Network Monitor to simplify the monitoring of network areas where a Windows probe is not suitable.

We also know that many of you have been asking for a way to monitor Linux and other environments with an individualized probe for a long time. That's why we want to involve you in our development process as early as possible. And the best way to do that is to ask for your requirements in the first step. Of course, we don't start from scratch. We've already put a lot of thought into this, and crafted the framework into a survey.

☝️ Update: Meanwhile you can already use our PRTG Multi-Platform Probe.

You now can help shape the future and functionality of the multi-platform probe. If you already have non-Windows network components in your infrastructure, would like to monitor such components at some point in the future, or simply want to share your expertise, take a few moments to participate in our survey.

And what about macOS?

Don't worry if you don't care about Linux but would like to monitor a hundred Macs, you're covered in the survey as well!

You want to test a first version as soon as possible?

We have taken care of that as well. At the end of the survey, just before the "Submit" button, you can leave your email address. This signals that you are interested in testing a first version of our multi-platform sample. We will be in touch with you as soon as we have something worth testing.

And of course we respect your privacy and won’t send you any salesy stuff or do any funny business with your data. And now, head off to the survey!