Blog Home > The Grafana data source for PRTG has been updated 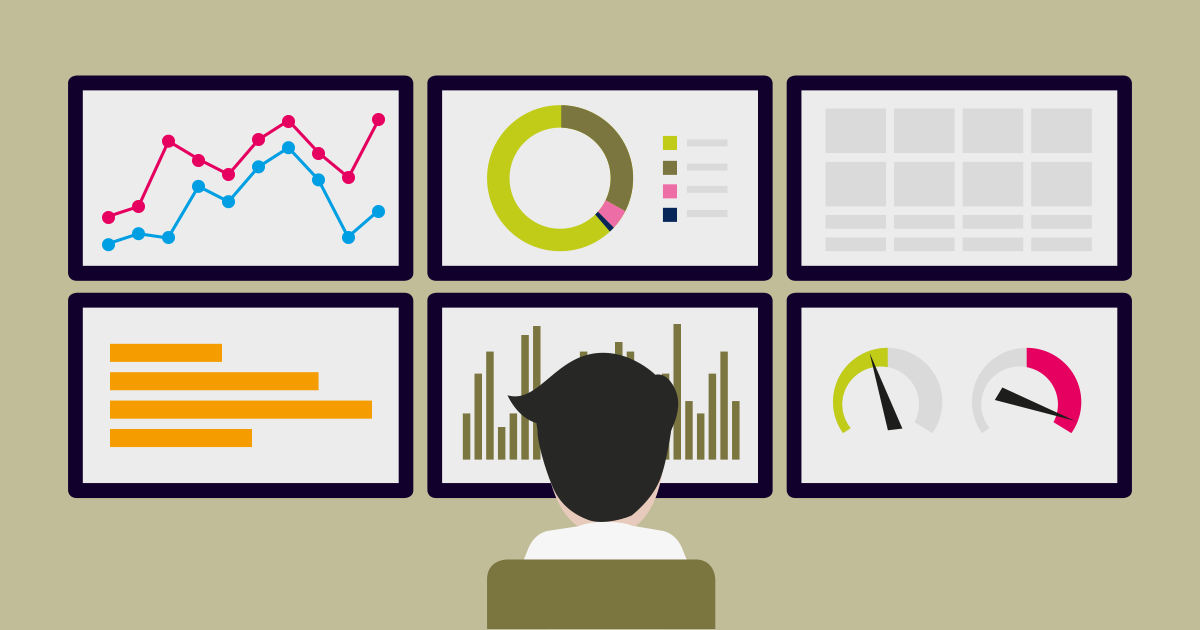 The Grafana data source for PRTG has been updated

There's great news for PRTG users who also use Grafana — the PRTG data source has been updated with improvements and fixes by its developer (a user called Neuralfraud on GitHub). And if you don't know what Grafana is, or didn't know that you can use it with PRTG, now is a good time to jump in!

Here is a description of what Grafana is, taken from the Wikipedia article:

Grafana is a multi-platform open source analytics and interactive visualization software available since 2014. It provides charts, graphs, and alerts for the web when connected to supported data sources.

While PRTG does offer its own versatile dashboards functionality (called "Maps"), Grafana can be used to give you even more options for dashboards. The features listed on the PRTG data source's GitHub page are:

As users of the PRTG data source might have been aware, there were multiple issues with it, and it seemed that Neuralfraud had stopped updating it. However, he implemented a number of updates to fix the issues in the last quarter of 2019. Among others, a memory leak has been fixed and performance drastically improved. So if you were previously a user, now is the time to check it out again.

By the way, if you are having an issue, be sure to check out the GitHub's issues tab for all kinds of discussion and information.

Of course, the data source for Grafana was not developed by Paessler, and we don't endorse it any way. We're just letting you know that the option is out there. We also don't provide support for the integration.

If you decide to use the data source, please be sure to read the change log to make sure you are aware of the updates, and of potentially breaking issues.

Get the data source here: Grafana-PRTG

Give us (and Neuralfraud) your feedback!

Have you used the updated data source? Leave your thoughts or reviews below in the comments. 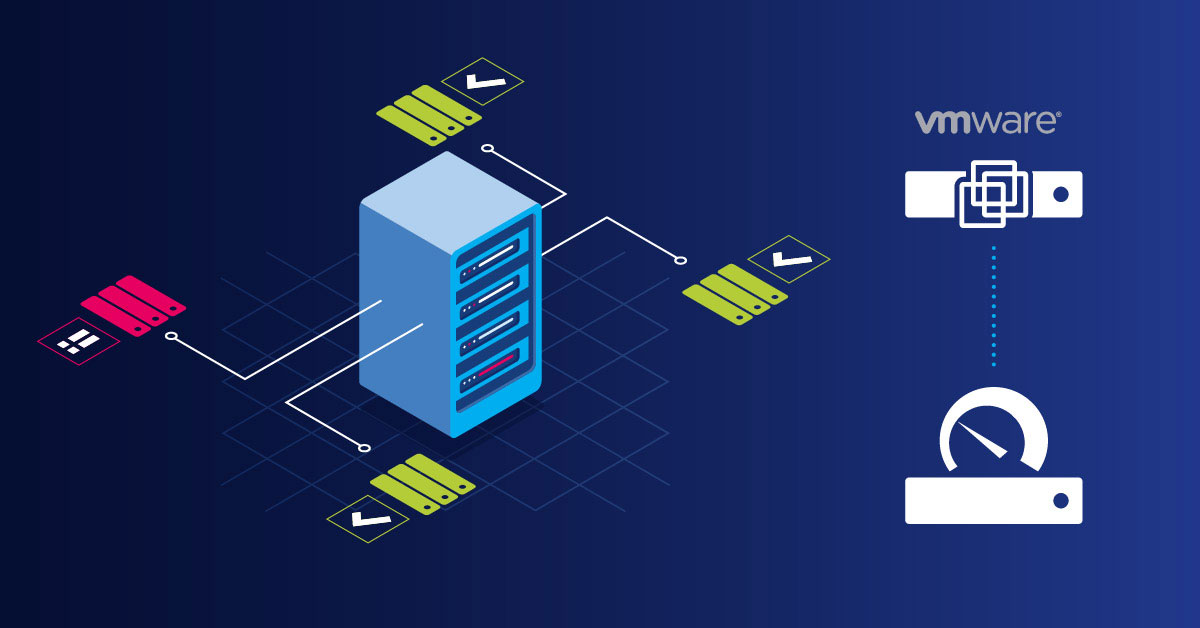 Get more visibility of VMware ESXi: Metrics you should be monitoring 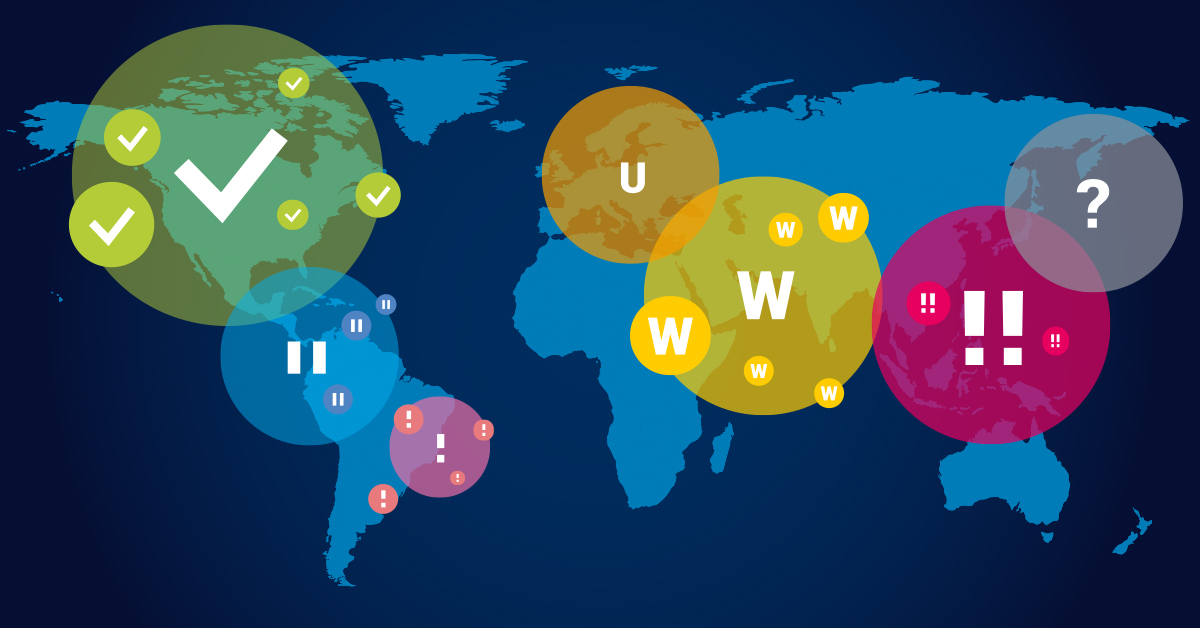 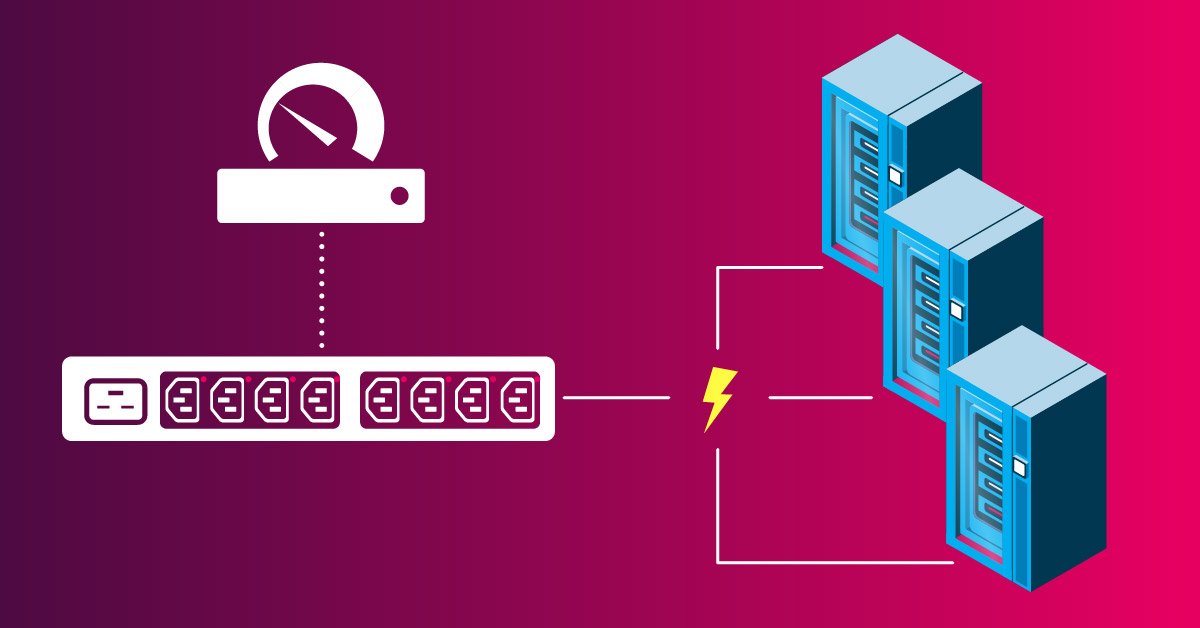 Increase energy efficiency with PRTG and metering PDUs from GUDE