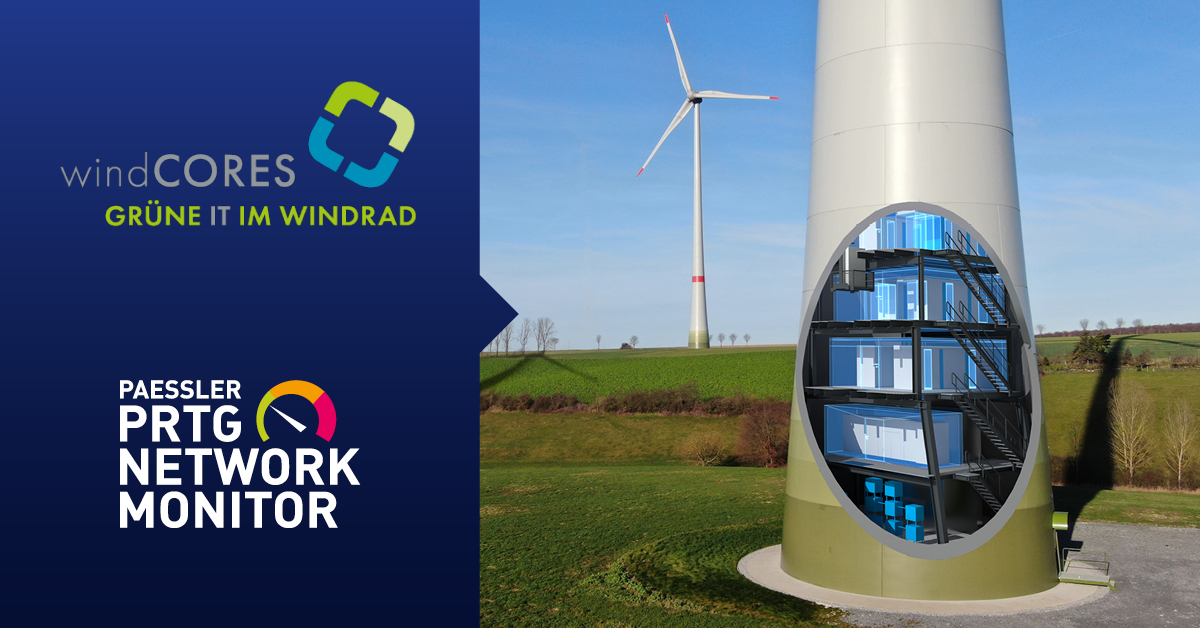 windCOREs are data centers inside wind turbines. This is a German innovation and is the first of its kind in the world. The windCORES brand belongs to the WestfalenWIND Group, which was founded in 2009. Active all over Germany, this energy provider has around 180 wind turbines and is headquartered in Paderborn, in North Rhine-Westphalia. In 2018, it launched a project to set up data centers inside wind turbines. The advantages are clear – after all, the data centers make use of the existing space and infrastructure of the turbines. What’s more, the energy is supplied directly from above.

In Germany, renewable power plants are continually shut down because the power grid is overloaded. In 2019, 5.4 TWh of clean energy could have been produced – but wasn’t. With this electricity alone, 1/3 of all data centers in Germany could have been operating in a climate-friendly manner. The goal of the windCORES project is to reverse this trend by exploiting the untapped potential of renewable energy. windCORES therefore builds energy-intensive data centers directly where electricity is produced: inside wind turbines. This is sustainable, cost-effective, and above all, an obvious solution. 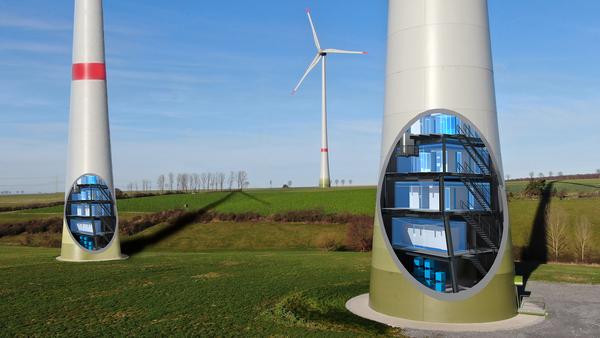 windCORES wants to make the digital world “greener”. Today’s widespread digitalization requires an exorbitant amount of energy. To be coherent with the energy transition, this demand should be covered by renewable energy. windCORES take aim at a major consumer of global energy and resources: data centers. Customers can choose between the windCORES Cloud and the windCORES Colocation.

windCORES makes use of what is already available. A wind turbine is the perfect place for a data center. It offers plenty of space, boasts powerful network and data connections, and provides the clean electricity required to operate a data center. After all, the simplest solutions are often the best: the processor is placed directly inside the generator. It doesn't get any more sustainable.

The use of existing infrastructures has a positive impact on pricing. Customers are offered a stable electricity price without grid fees. The total cost of ownership (TCO) approach aims to provide customers with the greatest possible transparency with no hidden costs whatsoever.

Since the structural, power, and data connections are already in place, the data centers can be set up and switched on immediately. This means that even larger centers can be up and running quickly. 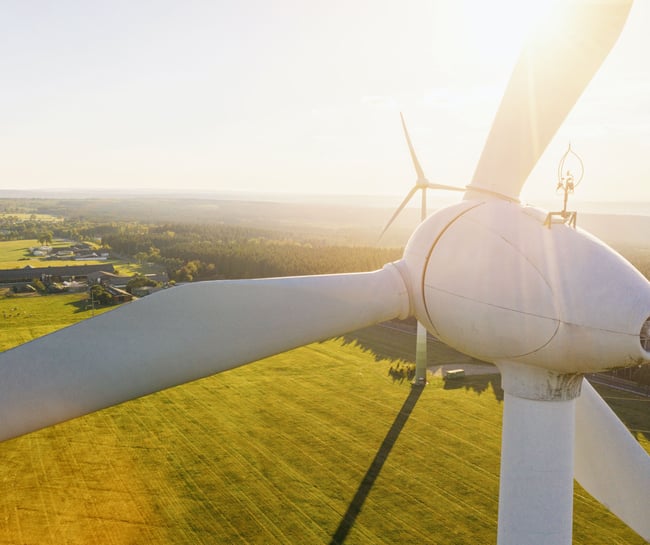 Decentralized data centers require a centralized monitoring solution. PRTG monitors the infrastructure of each windCORES data center, as well as the cloud services that customers rent from the data centers in the individual turbines. The top priority is to guarantee both the availability and the security of the services.

The focus is not only on existing hardware, but also the connections between the individual data centers to ensure redundancy. In addition to access control and camera systems, PRTG also monitors the power distribution units (PDUs) of the individual server racks and the data center air-conditioning units. The monitoring is complemented by a dashboard made available to users.

A look into the future

In the future, PRTG might not only be used as a monitoring solution for the data centers in the turbines, but also as a process monitoring tool. For example, it might provide the information required to generate invoices, such as the power consumption of individual servers or entire server racks. In addition, the software could be further configured to include the monitoring of the 5G antennas mounted on the individual turbines. In this way, the monitoring of the individual systems would be incorporated into a centralized solution, which both simplifies the IT landscape and helps to avoid the unnecessary consumption of resources.

Get this Case Study as a PDF 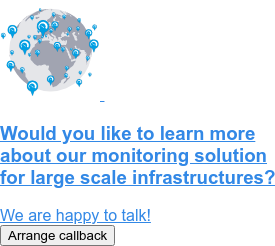 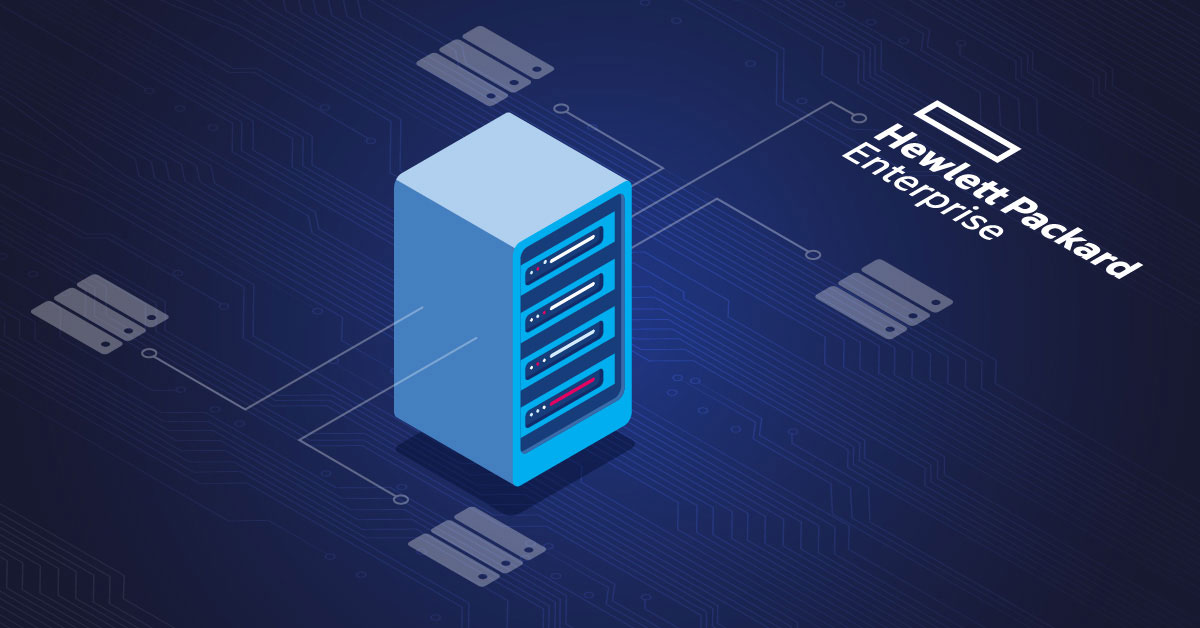 How to monitor HPE ProLiant servers with Paessler PRTG 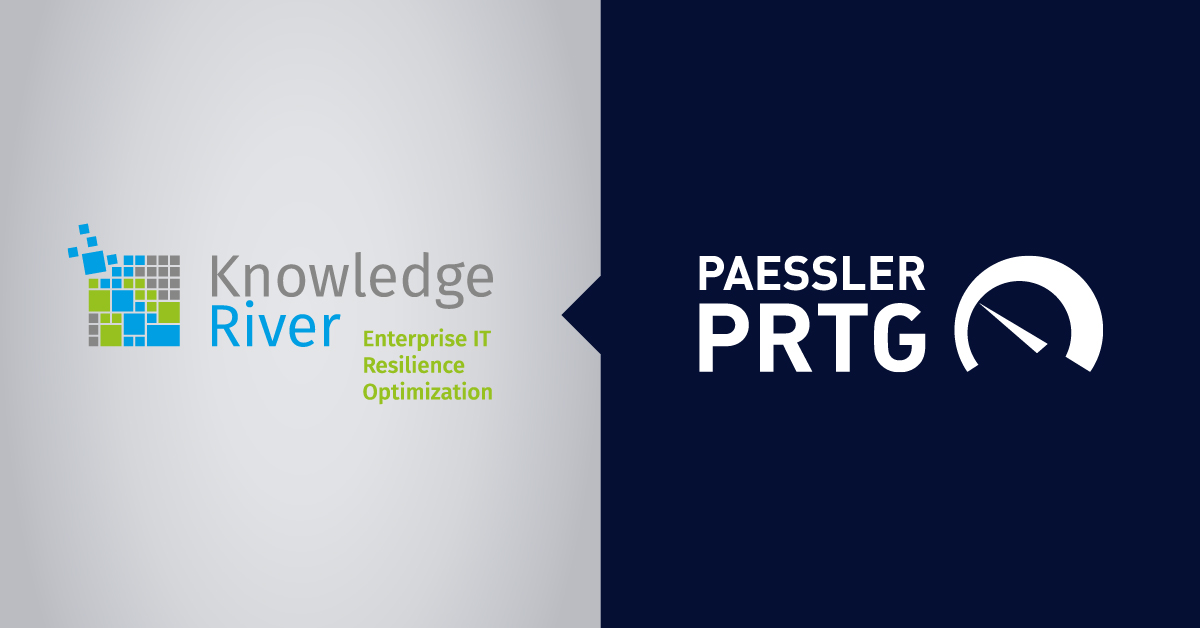 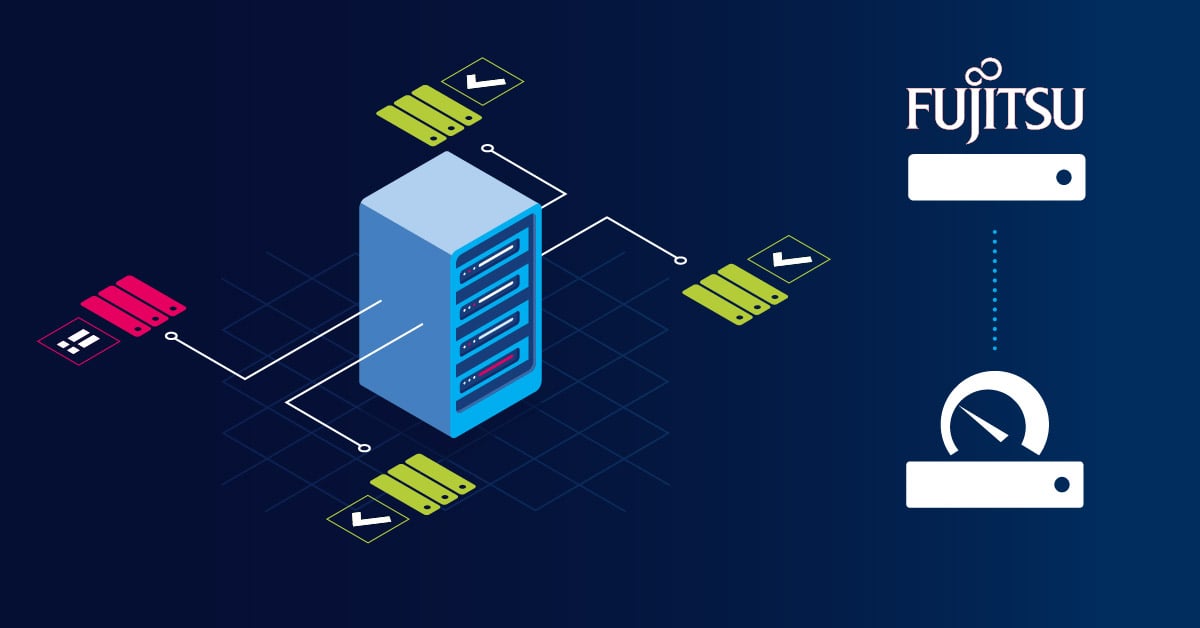 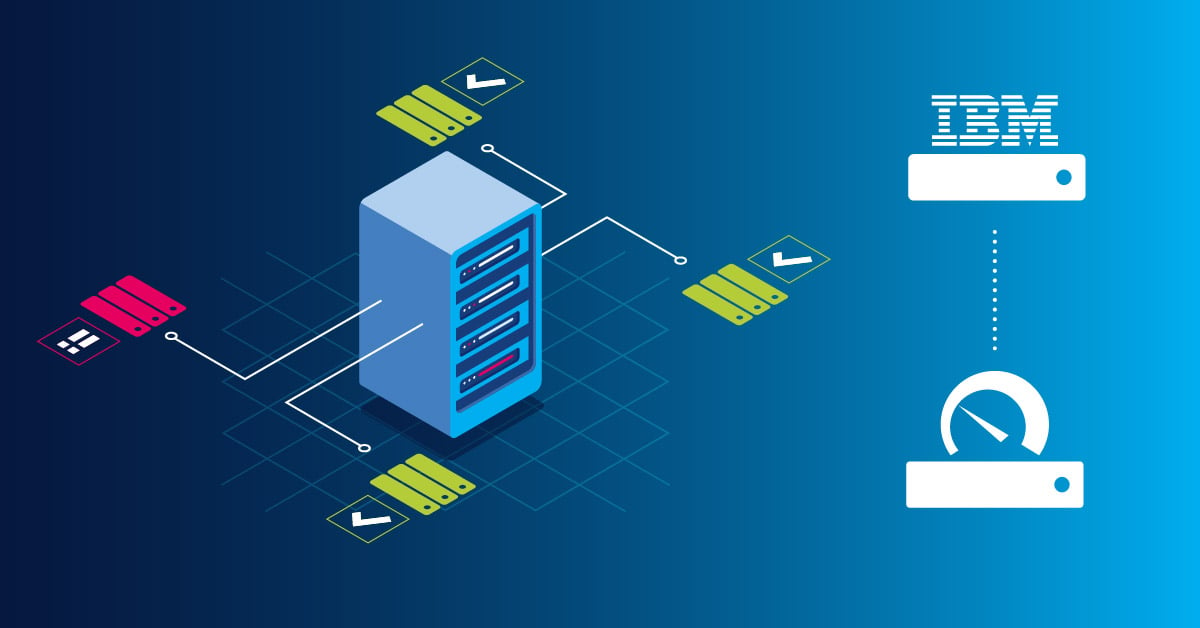 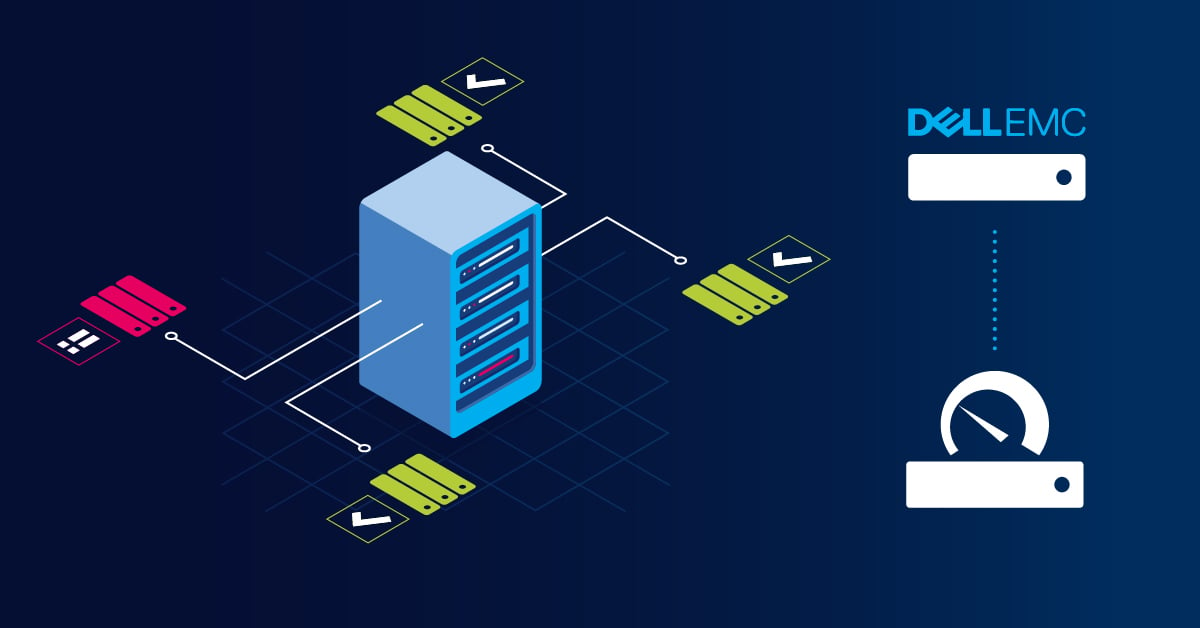