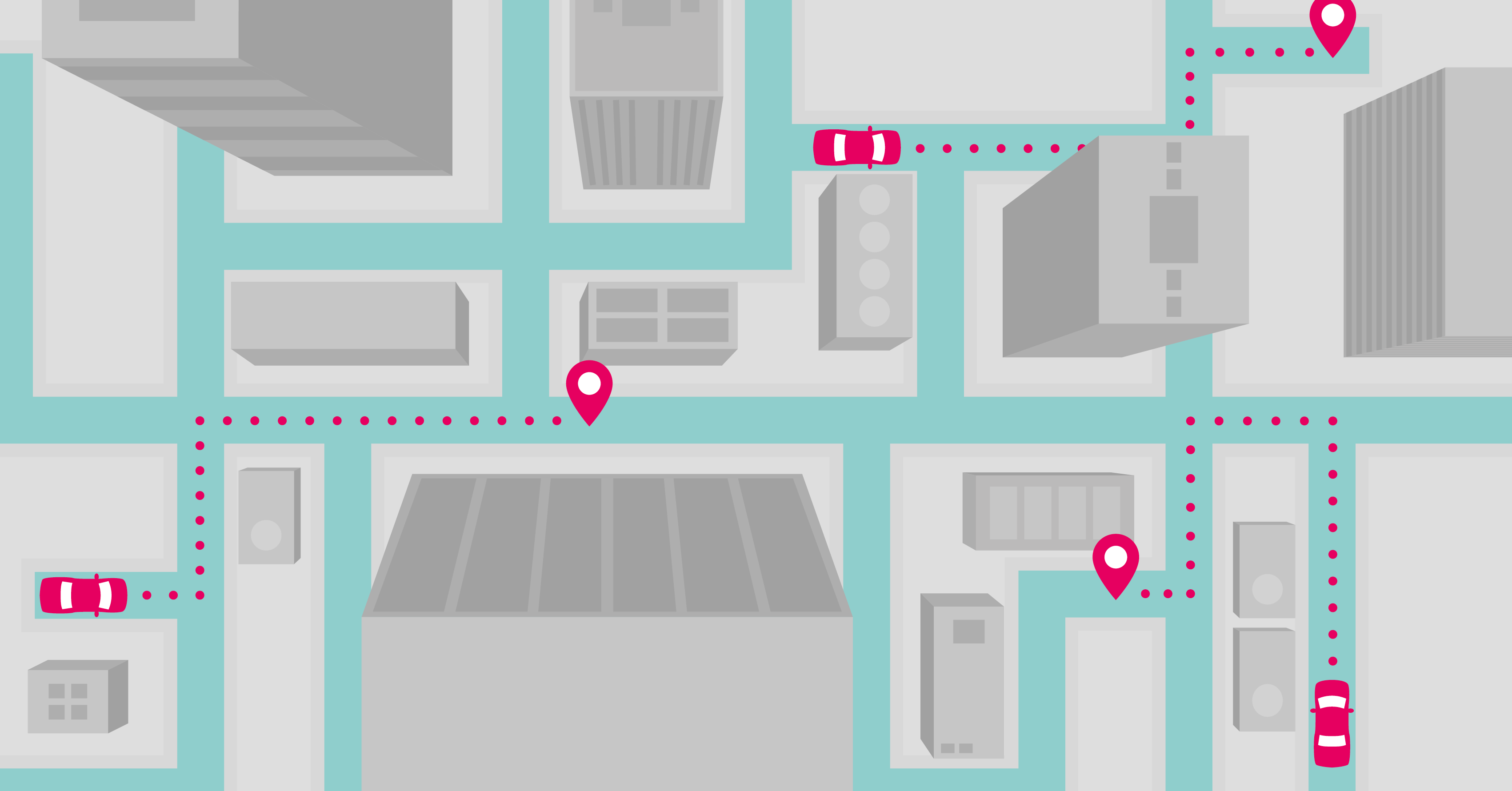 ...and why I can imagine the opposite after doing some research! One could think that the self-driving car would be a technical achievement of the 21st century. Far from it, because the history of self-driving cars goes back to the 1920s.

As early as 1925, the American Houdina Radio Control Co. let a Chandler drive up Broadway and down Fifth Avenue through the thick of a traffic jam. The “American Wonder” was equipped with a transmitting antenna and was operated by a second car that followed it and sent out radio impulses that were caught by the antennae. The antennae introduced the signals to circuit-breakers, which operated small electric motors that directed every movement of the car. Unfortunately the test ended in a crash 😊

From this point on, there were continuous technical advancements towards realizing self-driving cars. You can read the very interesting history about self-driving cars at Wikipedia: the article is a really good introduction if you are interested in the topic.

Back in the present, we are currently facing very different challenges. We don't need to follow a self-driving prototype with another car and control it remotely anymore. A sophisticated AI does this more or less independently. This vague "more or less" is described in detail in the SAE J3016 standard as the classification and definition of terms for road vehicles with autonomous driving systems. A distinction is made between six different levels. Find all the details in our infographic.

The infographic shows that level 2 has now been reached in everyday life. Certainly, some of you have already driven a semi-automated vehicle. Typical examples are adaptive speed control, lane change assistance or automatic emergency braking.

What made me a skeptic before was how difficult it will be to reach level 4, as this can only be achieved if the vehicles communicate with each other (car2car communication). To date, no uniform standard has been defined for this. In addition, the vehicles must also communicate with their environment (car2X communication). This area, too, is still at the very beginning of its development. Finally, the car must also know where it currently is. And not based on a GPS standard (2-10 meters accurate), either, but rather to the centimeter. To do this, every public road in the world must be precisely measured. By the way, this is already happening, but won't be done overnight.

Another aspect is the reliability of the installed electronics. Many skeptics of autonomous driving are afraid of the literal "blue screen" while driving, which inevitably ends in a ditch. What sounds problematic at first has already been put into practice by engineers and software developers at a much higher level: Airplanes that, in contrast to cars, move not only in two but also three dimensions have multiple backup systems and are statistically the safest means of transport on our planet. Today, flying is a largely autonomous form of transportation. In addition to all kinds of automatism and the well-known autopilot, developers are now working on a robot pilot that supports the human pilot and can even land wide-bodied aircraft independently. You can see such a robot in action in this video.

Also the legal evaluation is still in the definition phase. Who is responsible if two autonomous driving cars collide? The insurance companies are already working hard on this, and again I am convinced that a solution will be found.

The Ethical Decision in an Emergency Situation

In addition to the standards to be defined and the technical refinements that are necessary for safe autonomous driving, ethical decisions in critical situations have to be made. In the media one regularly reads about the fear that a computer would decide life and death in the future. Does the car swerve into an obstacle so as not to run over a child that runs onto the road? Or does it protect the driver and hope for the passive pedestrian protection of the vehicle? There are now several studies in which many millions of people have been asked how they would personally decide in such a situation. You can read the results of this Moral Machine Experiment on nature.com.

Spoiler: The majority of the participants in the Moral Machine Experiment broke the legally binding ethical principles defined in human rights and subjectively decided who would survive and who would not. The question of whether a person can make the right decision within milliseconds in a truly dangerous situation is at least as old as mobility itself. The answer to the question of whether a computer can make the "right" decision here as opposed to a human being has not yet been answered.

Will the Self-Driving Car Prevail or Not?

I mentioned at the beginning I can imagine that self-driving cars will become accepted. I actually believe that, also on the SAE level 4 and level 5 mentioned above.

In my opinion, this will work on highways and in smart cities; everywhere that a comprehensive car2X communication is possible. And everywhere that something like "ideal conditions" exist.

On narrow secondary roads or paths without any roadway boundary or marking, and in areas without network coverage, fully autonomous driving (level 5) will not be possible even then. And such roads will still exist in 20, 30 and 50 years.

This is why I am sure that in the year 2050 we will still be able to make a weekend getaway over Cote d’Azur’s famous Col de Turini or a road trip along the Atlantic coast with a steering wheel in front of the driver's seat. We'll control and accelerate, and experience every hairpin intensively and directly. And maybe we will get into our everyday car the next Monday morning and let ourselves be driven into work fully autonomously. I am looking forward to both options. 😊

Artificial Intelligence and Machine Learning can achieve so much more than just letting cars drive themselves. From ingenious robotics to early detection of diseases to autonomous shopping experiences. Just drop by again the next time I write about #AI or #ML topics.