Blog Home > “The Imposter Syndrome” in IT 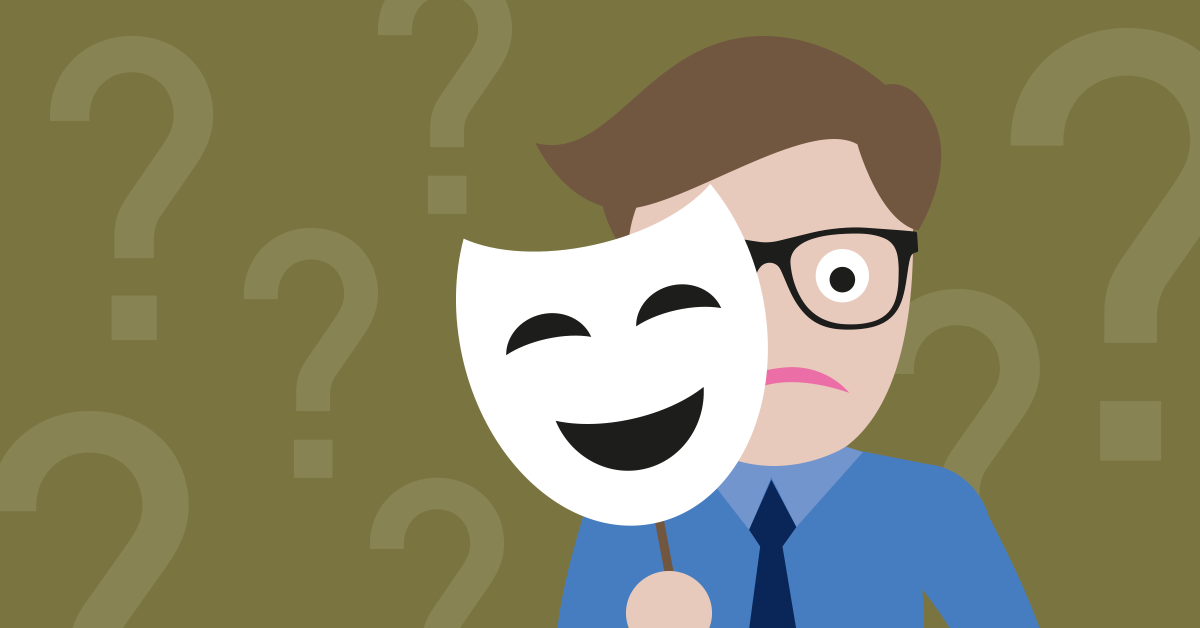 “The Imposter Syndrome” in IT 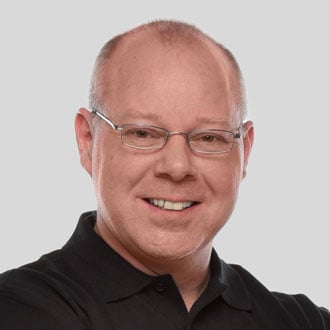 "There are naive questions, tedious questions, ill-phrased questions, questions put after inadequate self-criticism. But every question is a cry to understand the world. There is no such thing as a dumb question" ― Carl Sagan

KUT is the local NPR (National Public Radio) radio station at my “alma mater”, The University of Texas at Austin. There is a weekly series called “Two Guys on your head”. It is hosted by two psychologists  Dr. Art Markman and Dr. Bob Duke with producer Rebecca McInroy. The segment covers various topics on psychology, perceptions and human behaviors. The segments are usually interesting examples and explanations of behavioral patterns that may not be obvious or contrary to what you may think. They had an episode called “The Imposter Syndrome”, which I would recommend to everyone, because it is so relevant to the field of IT. In short, “The Imposter syndrome” in their words is “the practice of pretending to be the person you want people to see you as rather than who you truly are“, or the feeling people have of being in over their head in their field. Put another way, trying to give everyone the impression you understand it all when you don’t. The thesis or argument is that it is more a matter of confidence than knowledge.

So, how does that relate to IT and what we do?

As part of my job within Paessler, I have to write technical documents and articles that cover topics that are complex and in depth. That is not my favorite part of the job, but I do it because it is part of the job. In addition, there is some satisfaction in the element of educating, informing, and transferring knowledge to others.

I, as most technically oriented people, tend to use examples and jargon that may be unfamiliar to someone that is less informed or does not have quite as technical a background. Notice how I didn’t use the word “ignorant”, though it is a perfectly good and accurate word to describe the situation. The problem is that people may take offence to it, since it bears the stigma of a negative or “Not being as smart”. When in fact, per dictionary.com “ignorant” means “Lacking in knowledge or training; unlearned”. In other words, something you have not yet learned and therefore could not know. 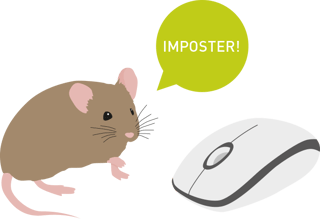 While talking to a coworker, I was told that some of the things I have written were not even understandable to some of the more technical people in the organization. I was surprised to say the least. In all honesty, that means that I failed in my task of informing and transferring knowledge. But, it also means that people who are reading it are not letting me know. And why is that? This brings us back to “The Imposter Syndrome”…

Whenever I write or talk about technical issues, I ask people to please interrupt for clarification or to ask questions. It might derail the conversation a bit, but it is worth it if it helps everyone to understand. There have been several occasions where people have asked me in private what something means or for a better explanation. That is great, since they are seeking a better understanding. It is unfortunate they didn’t ask the question on the open forum so everyone could take advantage of the explanation.

It is at the heart of the argument in the “The Imposter Syndrome”, nobody wants to let the world know they don’t know. This is unfortunately the reality we live in. Social and professional reputations can be affected by perceived lack of knowledge and understanding, which make people unwilling to take the risk and ask the important question.

Some people don’t ask the questions in the hope that a further explanation will appear later. Unfortunately, the way it goes, things get more complicated as it goes on. Or, each idea builds on the previous, so the further you get into the conversation the more people get lost.

Even worse, they might be afraid that the question will anger the person speaking or the rest of the audience. When in all honesty, a good portion might thank you for asking the question they did not dare to ask.

When you ask the “stupid question” you were “The brave one that asked the question” and helped everyone out.  You are the one that contributed more to the understanding on the subject for your fellows/peers/coworkers in the audience, than the person speaking. The speaker had misjudged the audience and not explained the subject properly, and you improved the presentation by asking the important basic question.