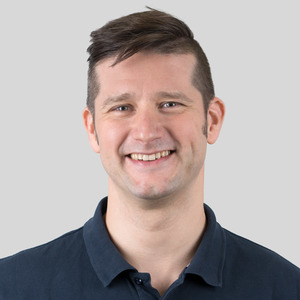 A central cornerstone of our Paessler PRTG monitoring software is its application programming interface, and our great development teams have been working on the new PRTG API v2 for some time now.

In 2021, we released the alpha version of this new API together with the new UI and made it available for testing. In Version 22.4.81, which is due at the end of this year, we plan to drop the recommendation to only use it on test systems and will thus declare it stable enough to be activated on production systems. Then, in early 2023, we plan to declare the first API endpoints as stable, meaning that you can start using the available PRTG API v2 endpoints* for automation and integrations in your production systems.

PRTG API v2 is documented using the OpenAPI Specification to make it easily accessible and interoperable with tools like Swagger or Postman. We intend to deliver an API experience for the user that is industry standard. Using PRTG API v2 should be intuitive enough so that learning and working with the API is fast, and thus creating additional value for your company is that much easier.

*Not all features will be available and stable at that point. We are still in the middle of our effort to build the new UI and API, while modernizing the code-base of Paessler PRTG. New endpoints will be added on an ongoing basis throughout 2023. Rather, with the early 2023 milestone, we intend to make the endpoints and the parts of the new UI that are already there available for use in production environments.

Application programming interfaces can be incredibly valuable IT assets for modern enterprises. In fact, research suggests that opening up systems and platforms with APIs can foster growth and success. Marshall Van Alstyne showed that companies utilizing APIs had 12.7% more growth over four years than those that didn't. Over 16 years it was up to 38% more growth. This explains partly why APIs are so popular today: with easy automated access to valuable data, companies can innovate and create much faster.

With this in mind, our PRTG API v2 concept does not only serve the internal need of connecting our PRTG backend to the UI and being an efficient middle layer; we also want to enable technology partners and customers to connect their products and create a unique solution that allows them process improvements and growth.

Most software vendors tell you that their product is the only "magic Swiss army knife" you will ever need. This probably makes sense from a manufacturer's perspective, but it's a dream that can never be achieved. The reality is far too complex and business needs are too varied to make one product fit for all. As a standard software vendor, you can only get as close as possible to "ideal".

With PRTG API v2, we want to open up the possibility to interact with more technology vendors that our customers use. This means delivering data to PRTG and exporting collected details to other systems. Generally speaking, the goal of our customer-facing API is to cover

Even though parts of this were already possible with the previous API, the new functions, especially the creation of new objects and the configuration of the entire system, enable completely new automation possibilities.

We are excited to bring all these functionalities to you.

?WouldWWWDo you have questions about the API v2 development? Then you should check out our PRTG Development Insights. They are your chance to see brand new features before anyone else and give your opinions and valuable feedback to the Paessler development team.

👉 Register for our free webinars today!

No marketing, no sales - just pure technical insights and room for your feedback.

What are the next steps?

As a next step, our team is focusing on handling devices in PRTG API v2. You will also be able to clone devices between groups or probes. Then, as I mentioned earlier, we expect the confirmation that PRTG API v2 can be used in your production environment soon.

The PRTG Application Server is a new component that works as a kind of API Gateway for PRTG. This will allow better scaling and improvements in distributed monitoring scenarios in the future.

In our last yearly customer survey, we found that 26% of our customers think that automation challenges are the biggest reason for frustration at work. That's too high, and we want to bring that percentage down. Paessler PRTG is in the heart of your network and automating setups or recurring tasks would free a lot of time. As a result, our customers become even more productive.

We also found that many of our API users would like to use Ansible with Paessler PRTG. That's why we had a closer look into connecting this tool, and we will look into creating more valuable integrations with third-party tools in general.

The new API approach will foster innovation because it will enable customers to do things with Paessler PRTG that we would never have thought to build as a feature, or that too industry specific to be a part of our core PRTG strategy. It will also bring clear benefits for our partners, which we will present separately.

With PRTG API v2, there will be more ways to interact with Paessler PRTG and its various sensors in the future. Our aim as a software company is to make this interplay reliable, convenient, and rich in innovation potential for our customers and partners.

We're excited to embark on this journey and hope you will come along with us!  Watch out for updates to the new application programming interface in the release notes of upcoming Paessler PRTG versions. Try it out and send us feedback!

You can already start today by filling in our survey at

Or write us about what you think about all this:

All about PRTG IT Insights 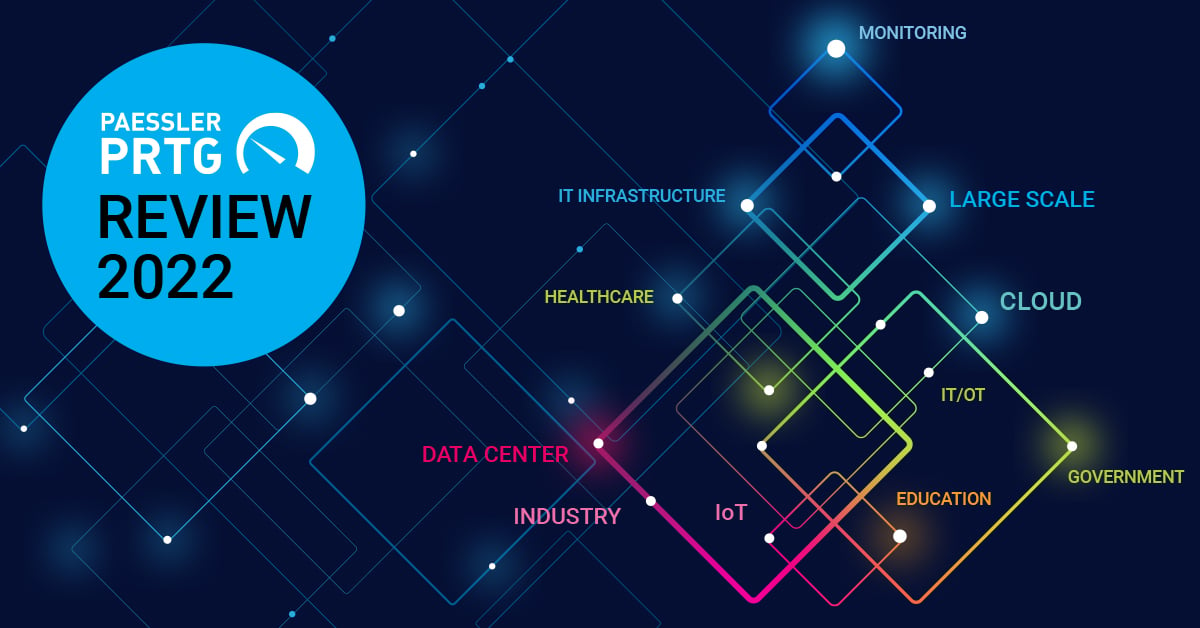