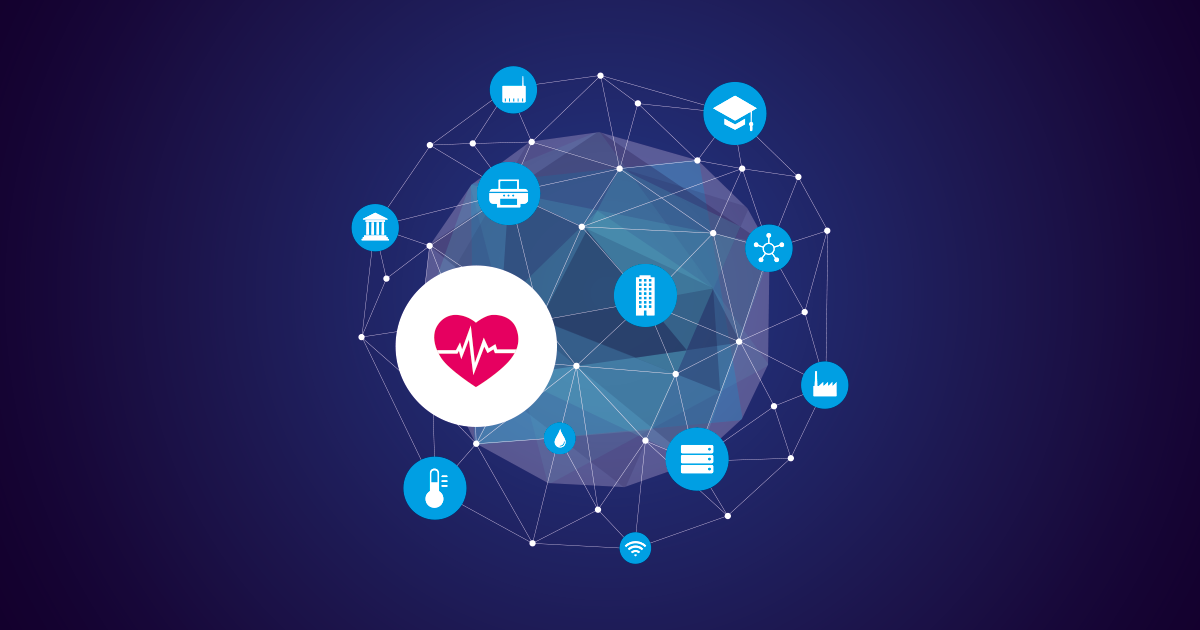 Some Thoughts About eHealth

With our new IoT World site, we inform you about - among other things - the digitalization in hospitals and in the health sector in general. In this article we describe the innovative potential of IoT and new digital processes in the healthcare market.

In doing so, one must already take a differentiated look at the question of whether the term "IoT" should be used for digital processes in hospitals. On the one hand, we are partly dealing with classical IT, which now digitizes devices, processes and work steps more strongly than originally intended. On the other hand, a hospital is also an organization that, like a Smart Office, can be gradually made more functional by smart devices. In addition, trends such as mHealth are pure “Internet of Things”. And in order to completely describe the new potential in existing industries, it sometimes takes a term that in itself stands for innovation. In the digital industry, few terms stand for the new, the unknown, and the innovative as much as IoT does.

From mHealth to AI in the Healthcare Market

mHealth stands for “mobile health” and makes anyone the “manager of their own health”; if you look at the number of fitness trackers and wearables, the market's acceptance of this topic is undoubtedly a given. Those fitness trackers, smart watches and similar devices can help ensure that a large number of vital parameters can easily be detected and visualized. One can thereby get direct feedback about certain behaviors, implement it in personal fitness programs, or enter the data as input into medical diagnoses. The resulting improvement in doctor-patient communication could give a further boost to the increasingly popular video consultation hours, in which the computers of patients and doctors connect directly to each other without a detour via a server. The limits of what is possible are far from being reached.

Google's holding company Alphabet is positioning itself primarily in the field of artificial intelligence (AI). Data collected on mobile devices will help in future to provide well-founded diagnoses and risk assessments in connection with the description of symptoms and to show optimal treatment options by networking with the data of other patients. Stanford University is using TensorFlow, Google's machine learning platform, to train an algorithm designed to detect skin cancer sites with very high accuracy (some start-ups have also positioned themselves with similar technology in the last two years). In these concepts and ideas, the technology supports doctors in diagnosing diseases - and in view of the fact that early detection is the best way to combat cancer, this can be a decisive step in the fight against the disease.

Health Topics Are Booming, and Continue to Spur the Digitalization of the Healthcare Market.

The possibilities of digital marketing are also great in the healthcare industry. In the fourth quarter of 2017, Google search queries on health topics rose by almost 200 percent compared to the same period last year. Almost 50 percent of all queries came from smartphones, which also corresponds to an increase of 200 percent. We are also noticing an increase in inquiries regarding the monitoring of hospital systems and processes, which have not yet been or have only been sporadically monitored. The tasks of a so-called PACS administrator (an IT field with an astonishingly long tradition) are increasingly extended by the field "intelligent health industry".

Obviously, on a smaller scale, patients are increasingly using the Internet to obtain information. Companies in the healthcare industry that do not invest decisively in their Internet presence and digital visibility will therefore run the risk of being left behind by the digital competition. And yes, that also applies to medical specialists and clinics.