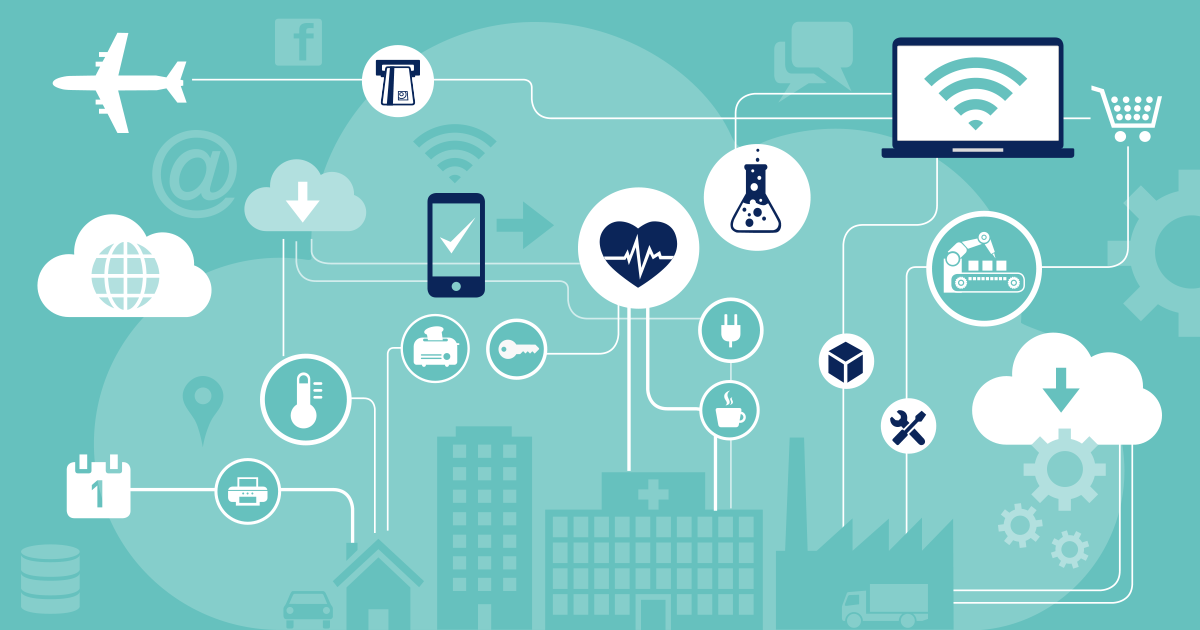 7 Tips To Prepare Your Network For The Internet of Things

IoT is coming; don't let it catch your network off guard. To prepare the network to support a plethora of connected devices, consider these seven tips.

You can use an IoT gateway to manage the many IoT devices and sensors—bridging their domains to the network domain—, to translate each "thing's" protocols, and to forward each unique piece of IoT data to its most appropriate destination, whether into the network or to computers at the edge for immediate processing. IoT gateways manage and support the advancing array of wireless protocols that new devices and applications require. You can use an IoT gateway for real-time network protection against security issues that arise because of IoT vulnerabilities.

Network traffic will grow over time due to increasing numbers of IoT devices, adding to bandwidth requirements. You can set up an SDN to automatically and dynamically allot network resources including bandwidth among IoT applications according to priorities reflected in policies. Such policies could include, for example, calendaring bandwidth for IoT devices that send data only at specified intervals. This example illustrates how SDN will enable each application to thrive despite finite network resources. “A Software-Defined Networking Architecture for the Internet of Things” presents an approach to IoT with SDN. You should also ensure that your WAN and LAN connections offer enough bandwidth to meet your data transmission requirements, ideally with the option to burst for short periods of time as needed.

iBandwidth is measured as the amount of data that can be transferred from one point to another within a network in a specific amount of time. Typically, bandwidth is expressed as a bitrate and measured in bits per second (bps). It refers to the transmission capacity of a connection and is an important factor when determining the quality and speed of a network.   Read more ...

3. Get the Network Ready to Analyze Big Data

It’s often faster, more efficient, and more cost-effective to analyze IoT data at the network edge where IoT devices produce and gather the data. It’s also critical to many applications, such as those that respond to imminent equipment malfunctions that you complete that analysis in seconds; sending the data back into the network for processing would make that challenging. To analyze big data from IoT, get edge servers ready with the processing power and capacity necessary for data analysis. Make sure servers are fit for the environments where IoT lives. Some scholarly sources present fog computing as a better alternative for IoT than edge computing.

4. Get the Network Ready to Store Big Data

IoT data comes in different sizes and with varying worth; some of it has a lot of value to the enterprise, and some of it has little value. The importance of the data to the enterprise can change over time. These factors create concerns over what storage types, tiers, and duration are appropriate for IoT. IoT data puts a heavy load on storage. Scalable cloud storage is one possible solution. “Cloud Customer Architecture for IoT” from the Cloud Council cites cloud storage as a solution for IoT. For storing data at or inside IoT devices, consider MRAM or 3D XPoint Technology.

5. Upgrade to IPv6 to Support the Many New Devices

IoT will need so many IP addresses for all the new “things” that it will be difficult for IPv4 to supply them all. Transition your network to support for IPv6 in time to stay ahead of that burgeoning device count. Check with IoT vendors to determine whether their devices are ready for IPv6.

6. Secure the Network Appropriately for IoT

You’ve certainly read about IoT security vulnerabilities such as challenges to patching
and default credentials that you cannot easily update. You can begin to protect your
network through risk analyses, device and protocol audits, and IoT policies and policy
enforcement. Scrutinize and select IoT vendors carefully; ask how they mitigate each
and every one of your security concerns.

The sheer number and types of IoT devices and evolving IoT-related network events require that you use robust network monitoring. Plan ahead for adaptable, scalable network monitoring that encompasses the variables you must account for with IoT.