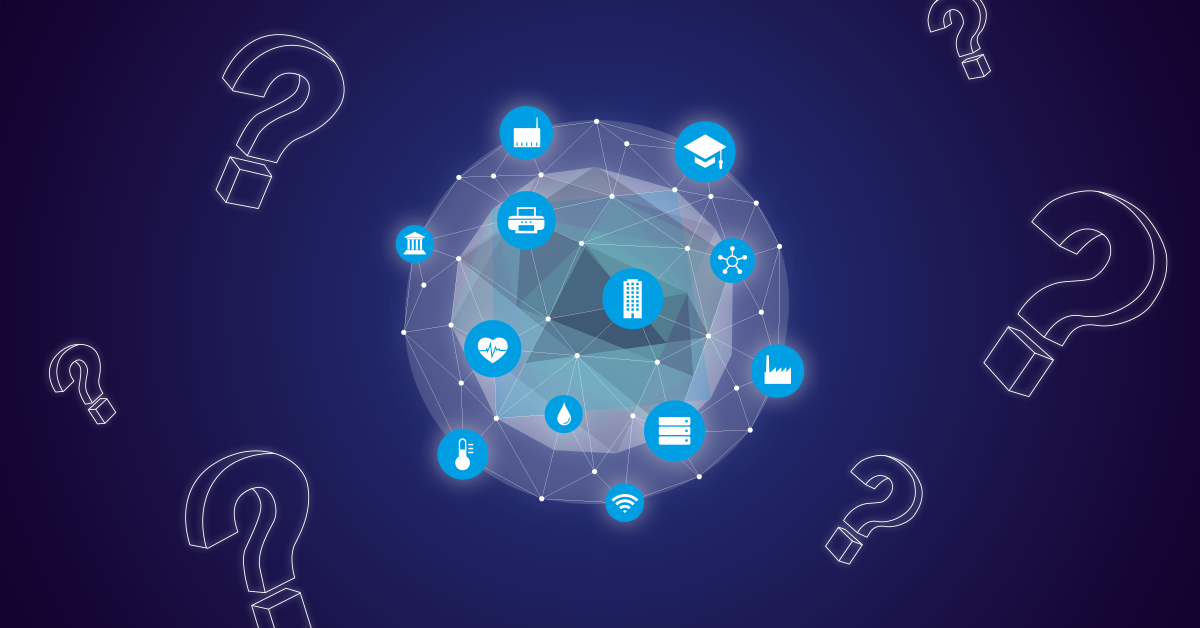 Buzzword Bingo: What the Heck Is Distributed Ledger Technology?

It's the year of our Lord two thousand and nineteen, and no technology trend with its subcategories is as flooded with buzzwords as the Internet of Things*. Buzzwords are awesome and not so awesome at the same time. You can really annoy people with them, but you need to understand them first. Here I take a quick look at one of them: Distributed Ledger Technology.

Paessler is a German company and when we discover interesting application cases or concepts of IoT from Germany, we are all the more enthusiastic. The two corporations mentioned here are real heavyweights, namely Siemens and Bosch.

Together, both companies are driving forward a special IoT application. The project involves an intelligent park management system based on blockchain technology that will make parking much easier in the future. The vehicle communicates directly with surrounding parking facilities and negotiates the best conditions. As soon as the driver gets past the selected parking barrier, the vehicle identifies itself at the barrier and it opens without the driver having to draw a ticket. When the vehicle leaves the barrier, the driver is also immediately given a quick go, as the vehicle has already communicated with the barrier and paid the parking fee using a virtual wallet. Drivers will no longer be required to have small change ready to pay and can't possibly lose their parking ticket.

* As you can see from the definition, DLT and IoT are not exclusively related. However, over 90% of the cases in which you read about DLT today are at least partly connected to the Internet of Things.

So the core of DLT is decentralized structures: Data is not stored in data centers of a few platform providers, but distributed over a large number of different servers.

👍 The concrete benefits you, me, and the world: We are not dependent on a few large Internet platforms. And decentralized platforms operated by an ecosystem of a large number of equal partners are more secure against attacks from outside (at least in theory).

DLTs are of strategic interest to Bosch because the company believes they will enable the Economy of Things. In the area of mobility, this could help with everyday processes such as parking spaces, toll charges, and charging electric vehicles.

What is your opinion about this?

Let us know. Where? Quite simple. 👇