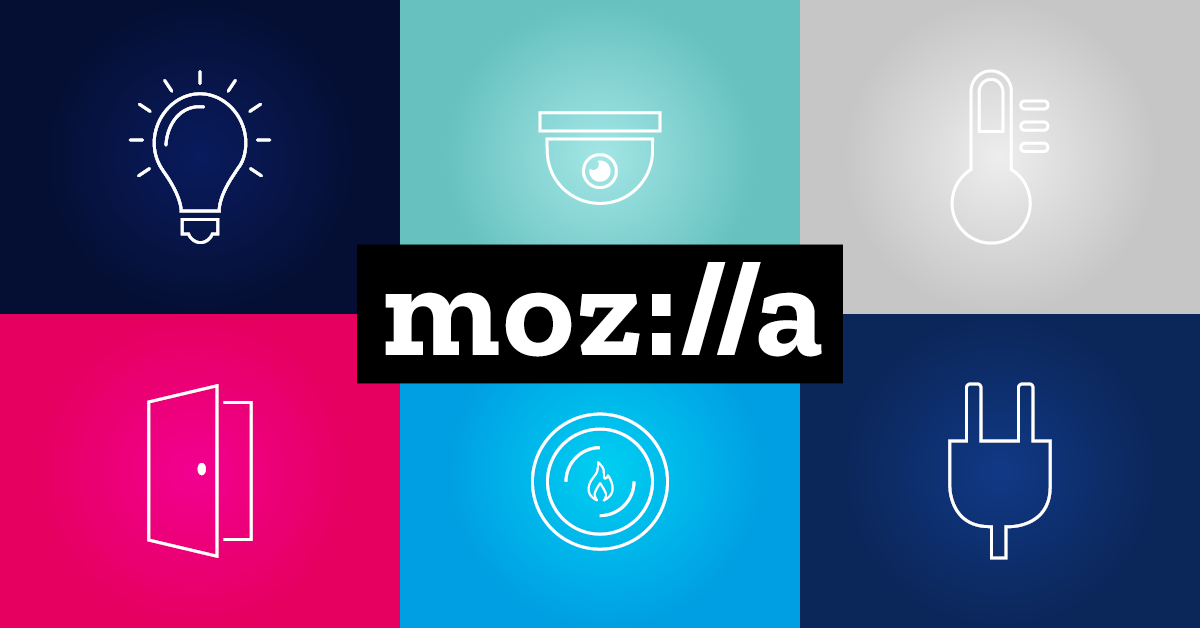 What Mozilla WebThings Has to Offer for the IoT

As it was reported in a blog post on Mozilla Hacks, the Web of Things program "Project Things" has outgrown the experimental stage and is now being renamed Mozilla WebThings. It’s Mozilla’s open source implementation of the Web of Things, including the WebThings Gateway and the WebThings Framework; it's an open platform for controlling and monitoring devices over the web.

iMozilla & the IoT: Mozilla's declared goal is to promote IoT standards for security and data protection. The community wants to enable a secure Web of Things with WebThings and offers a RasPi image as well as various components for download.

The WebThings Gateway is a software distribution for smart home gateways that allows users to directly monitor and control their smart home over the web, without a middleman. It runs as an operating system on a RaspberryPi 3 and serves as a control center for in-house IoT devices using ThingsUI. Mozilla offers an image for version 0.8 of the gateway for download on the project page.

With the WebThings Framework, Mozilla provides reusable software modules to write your own WebThings to control and monitor them. Developers can build their own web things that directly expose the Web Thing API. Libraries for Arduino, Node.js, Java, Python and MicroPython as well as the third-party libraries IoT.js and Moddable are available for download.

Mozilla is also working on an OpenWRT version of the WebThings gateway that will install on commercial WLAN routers. Mozilla hopes to be able to cooperate with commercial providers.

What is your opinion about Mozilla's forays into the world of the IoT? Let us know in the comments. 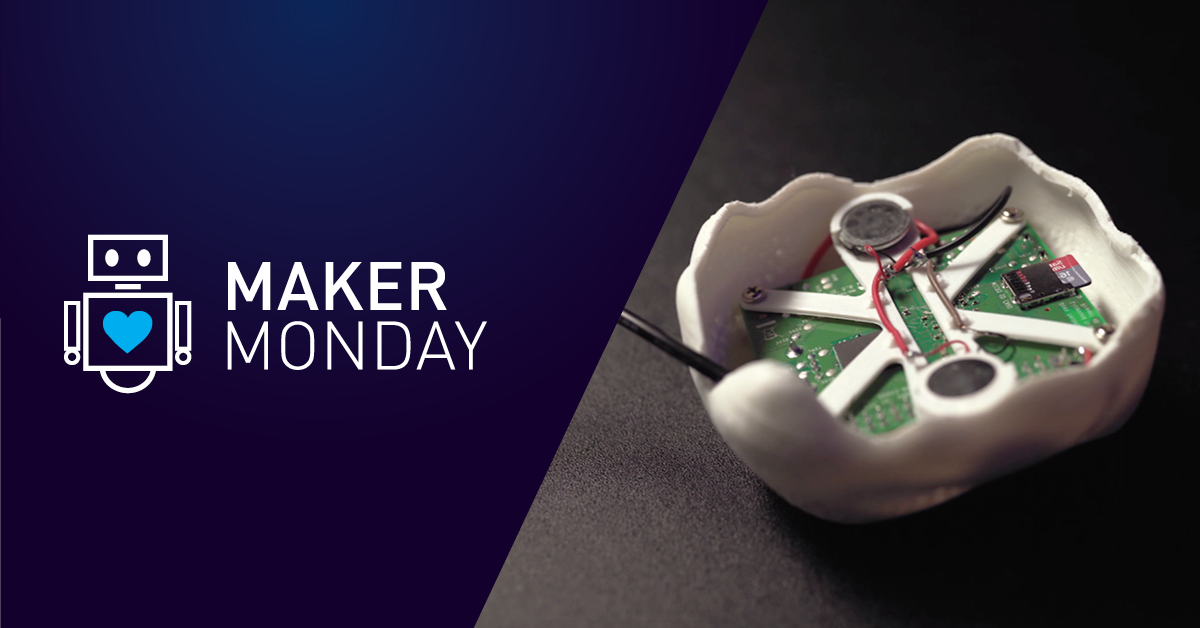