Blog Home > What Is LoRa? A Beginner's Guide #1 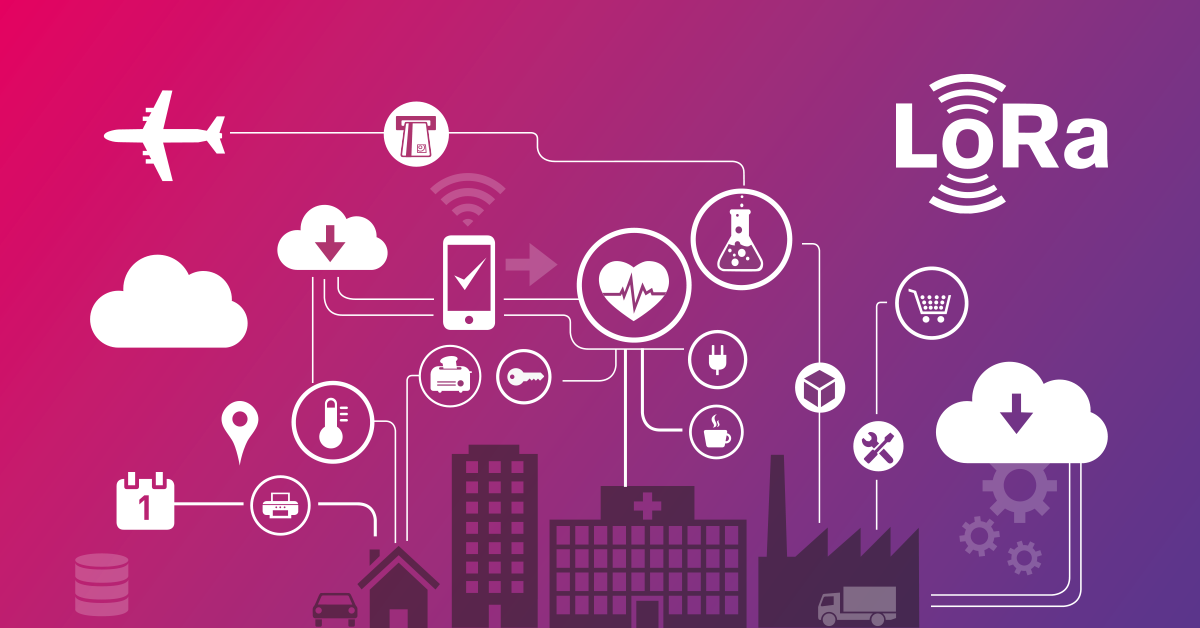 What Is LoRa? A Beginner's Guide #1 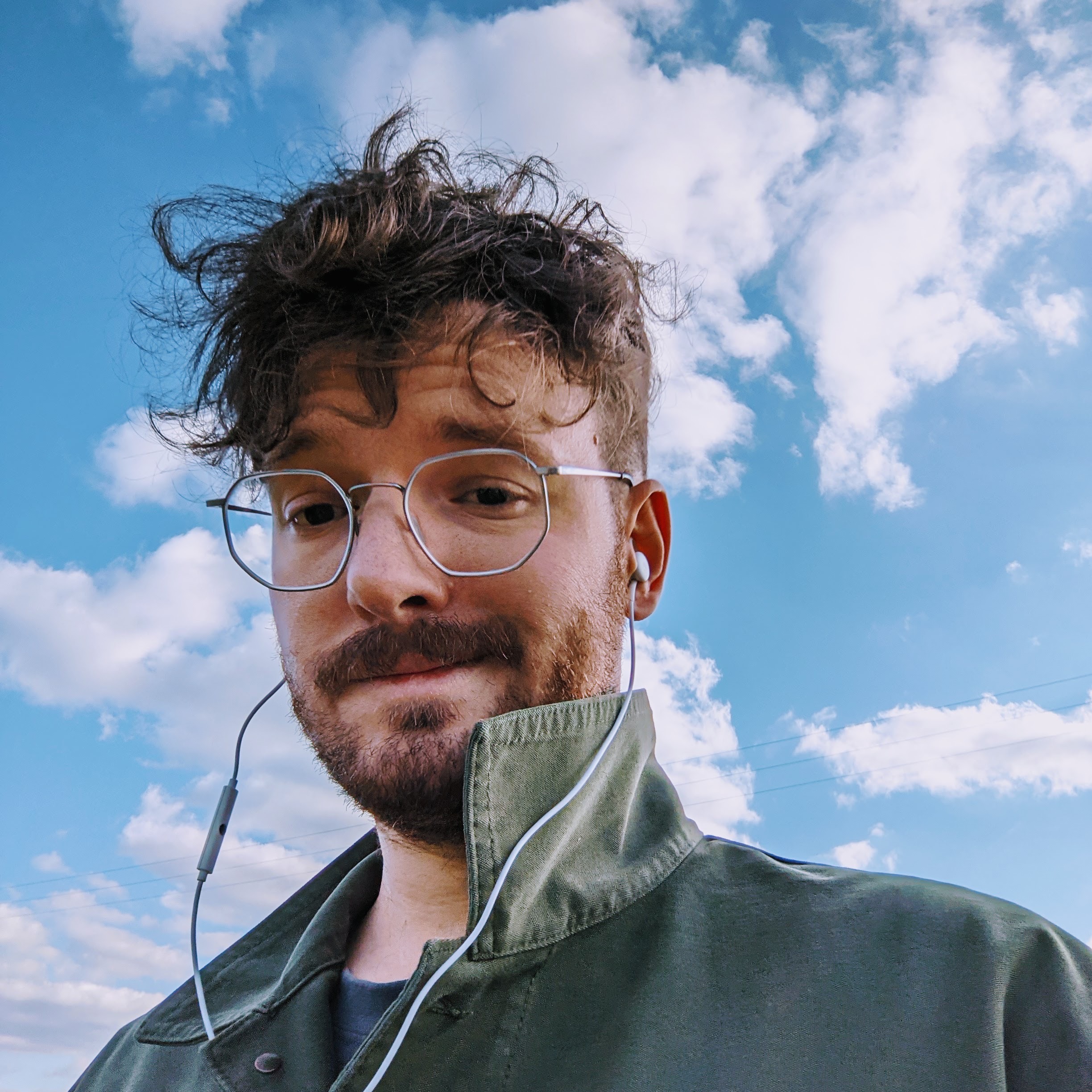 IoT is the trend word of recent years and we would like to introduce the terms and technologies behind it on our blog.  We have already written a lot about the connection technology Sigfox. LoRa(WAN) is yet another smart, energy-efficient technology, and in this two-part blog series, we’re going to get to the bottom of the term Lora(WAN) and highlight some of the possible trends that could result from it.

LoRa (we always write LoRa in the following - see below for the difference between LoRa and LoRaWAN) can be a "part" of the future of IoT. However, it is not the only future trend, as other protocols seem to go their own ways and think in their own system.

Sigfox is a company that rolls out networks similar to LoRa. SigFox and LoRa technologies target a specific area of the IoT market: the simple IoT device in everyday use as well as in IIoT use. They provide a very long battery life and require only a limited bandwidth for communication.

What exactly is LoRa(WAN)?

LoRa is the abbreviation of "Long Range Wide Area" and as such is a low-power wireless network protocol. The LoRaWAN specification is defined by the LoRa Alliance and is freely available. It is asymmetrically aligned to the energy efficiency of the IoT devices and achieves ranges over 9 km for uplink communication, i.e. transmission from the IoT device to the network.

LoRa's network architecture is typically built in a star of the star topology, where the gateways act as a transparent bridge that forwards messages between a central network server terminal and the backend. The gateways are connected to the corresponding network server via a standard IP connection, while the terminals use single-hop wireless communication to one (or more) gateways.

Endpoint communication is usually bidirectional. The communication between gateways and terminals is distributed over different frequency channels and data rates. Spread-spectrum technology prevents communication at different data rates from interfering with each other and creates a series of "virtual" channels that increase the capacity of the respective gateways.

What is the range and energy consumption of the LoRa network?

In North America, however, the frequency band from 902 MHz to 928 MHz is approved for data transmission. The sensors can operate for years without having to replace the batteries.

LoRa also offers an impressive range. In sparsely populated areas, up to 55 kilometers can be bridged between transmitter and receiver. In the city, the range is reduced to a few kilometers by the buildings, but thanks to good penetration, underground sensors can also be reached.

What is the difference between LoRa and LoRaWAN?

Both terms are often used synonymously, but they have different meanings. LoRa refers to a wireless modulation that enables communication with very low power consumption. LoRaWAN refers to a network protocol with LoRa chips for communication. It is based on the base station, which can monitor 8 frequencies with several spreading factors and almost 43 channels.

Basically, LoRa is the physical layer: the chip. LoRaWAN is the MAC layer: the software that is placed on the chip to enable networking.

This was part 1 of our LoRa(WAN) blog series. We will present part 2 in a short while.

Of course, you can discuss with us in the comments until then!