The history of chess AI

Garry Kasparov is a lot of things. But a modest person is not one of them. In the 1980s, at the height of his career, he claimed that there would never be a chess program capable of defeating him. And indeed, in 1989, he played two games against IBM's computer Deep Thought, both of which he won. In 1996, Kasparov defeated its successor Deep Blue in a match over six games with 4:2, but was the first chess world champion ever to lose a game under tournament conditions against a chess program.

The following year, the time had come. Kasparov was defeated by Deep Blue in the rematch with 2.5:3.5. Deep Blue surprised the world with an instinctive, superior game that seemed creative in many ways. So Kasparov, being Kasparov, spread the rumor that IBM must have cheated. That was more than 20 years ago.

Teaching an AI the Basics of Chess 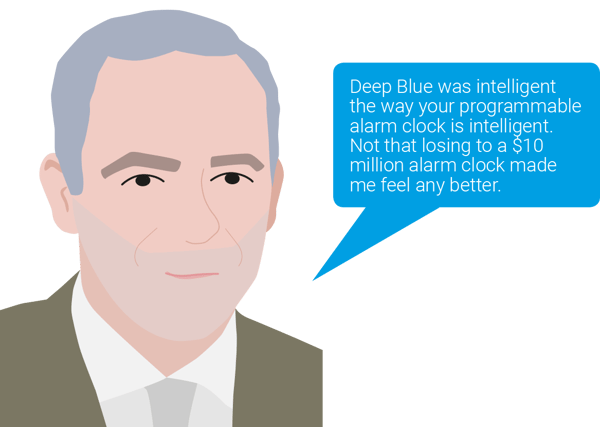 Every Game Ever Played 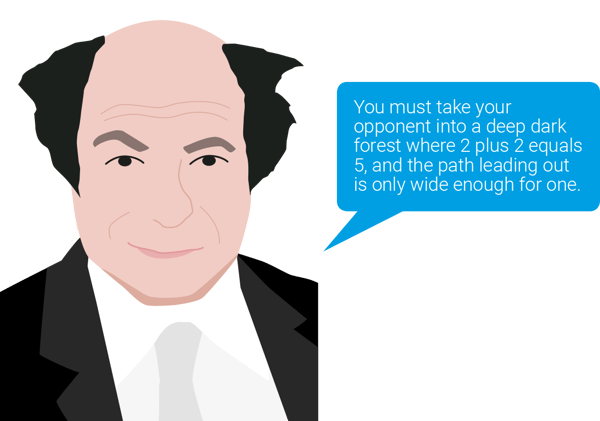 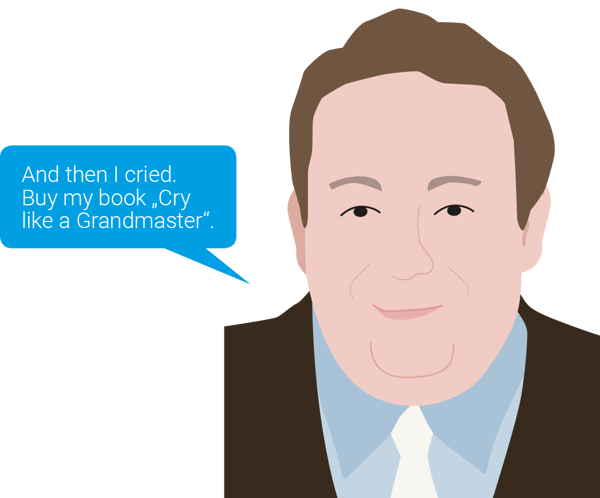