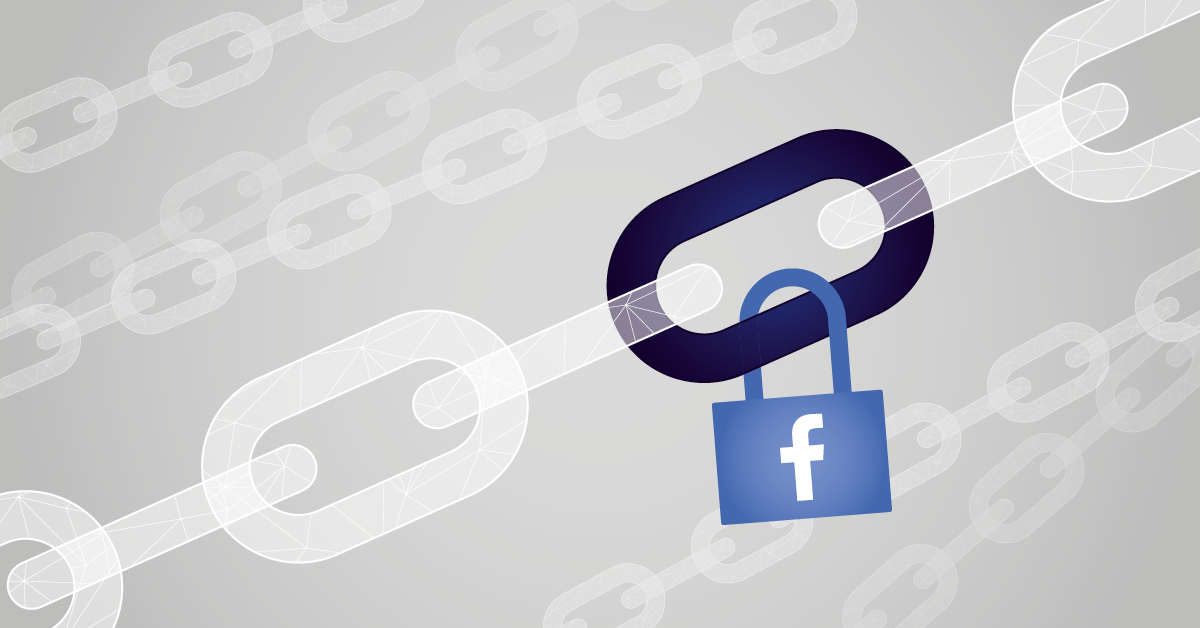 The Unbearable Lightness of Bitcoin

2019, seriously, what is wrong with you? Apple introduces a cheese grater and wants to sell a display stand for $999, Elon Musk announces that he has deleted Twitter, on Twitter, and proclaims "Occupy Mars" showing a picture of the moon*, and Facebook wants to launch its own "cryptocurrency".

Of all the things this world could do without, Facebook's Libra ranks somewhere between Snapchat and circular hair loss. So I asked myself: What is so evidently in need of improvement about Bitcoin (and the other cryptocurrencies) from Facebook's point of view? What bothers them about the lightness of a decentralized network that benefits the people?

In three words: lack of scalability.

How Libra Is Supposed to Work

Here are a few of the ways Libra is supposed to work:

In addition, Libra promises some interesting technical specifications. It uses a BFT (Byzantine Fault Tolerance) consensus method to accelerate transactions due to lower verification thresholds and faster validation times. It also makes it much more resistant to criminal activity.


The issue of centralization is of great importance to many critics of Libra. It's the aim of the blockchain to eliminate the need for central control and to provide a more transparent transaction process. Libra contradicts the central ideological basis of cryptocurrencies, since Libra is not decentralized.

💣 Libra as a Facebook currency could have very far-reaching consequences, because the digital dominance of Facebook would translate into an actual dominance in the financial market. Many analysts see this as problematic not only because of the impact it would have on consumers and citizens, but also because it might make an IT company systemically relevant to the financial market. State and society could become blackmailable in a crisis, as we experienced with the big banks about 10 years ago.

🌍 And what do international central banks think? They have been critical about cryptocurrencies like Bitcoin for years. As soon as a certain number of people trust an alternative currency more than the dollar, the euro or some other currency, the monetary policy loses real meaning and could even become obsolete. Until now, this problem has not really existed, because far too few people have used cryptocurrencies for their daily payment transactions. But Facebook now has more than 2.2 billion monthly users and even if only 10% of them will use the future currency Libra, the sum of all transactions should clearly eclipse Bitcoin and other cryptocurrencies. In the beginning, Libra will most likely grow strongest in developing countries. But if the concept behind Libra proves successful, it will become the payment method of choice for a lot of people - and not only for those who don't yet have access to traditional payment transactions through banks.**

🤷‍♂️ However, I would like to give Libra a short defence: I genuinely see no indication that international criminals or terrorists will use Libra as the currency of their choice. This has been argued many times in the discussion so far. It seems absurd to me, however, that individuals who attach importance to anonymity due to their occupation, resort to any Facebook product. And for that, conventional cryptocurrencies are already far too proven, secure, and indeed anonymous.

👍 Fortunately some other people also noticed that Libra is somehow moronic. And by some I mean almost everyone, almost instantly. These 4 reactions show quite nicely the mood shortly after the announcement by Facebook:

1/ Facebook is actually advertising that Libra is a cryptocurrency *and* using blockchain technology!

This feels like a turning point for crypto - hundreds of millions, if not billions, will be exposed to the terms "cryptocurrency" and "blockchain" 🤯

Facebook Libra coin don't need KYC. They have so much more data on the 2 billion people. Not just name, id, address, phone number. They know your family, friends, real-time/historic location, what you like... They know you more than yourself. And now your wallet too. Best AML!

France, Switzerland and the US are already asking Facebook questions about Libra, seeking reassurances and guarantees.

📽️ In 2018, when the world was still reasonably okay, we made a video about the basic principles of a blockchain.

* Some suggested that the Musk-moon-struggle might have been a huge Bezos troll (who said that before colonizing Mars, we need to have a base on the moon first). But given his other recent tweets, I don't think that Musk puts a lot of thought into them.

**  The introduction video of the Libra Association gives the impression that the primary field of application lies in countries where many people do not yet have access to the classical banking infrastructure. On the other hand these are exactly the countries - in South Asia or South America - where already today many people pay with their mobile phones and would therefore accept a simple "cryptocurrency" faster.

✍️ If you feel like it, you can immortalize your opinion in the comments below.