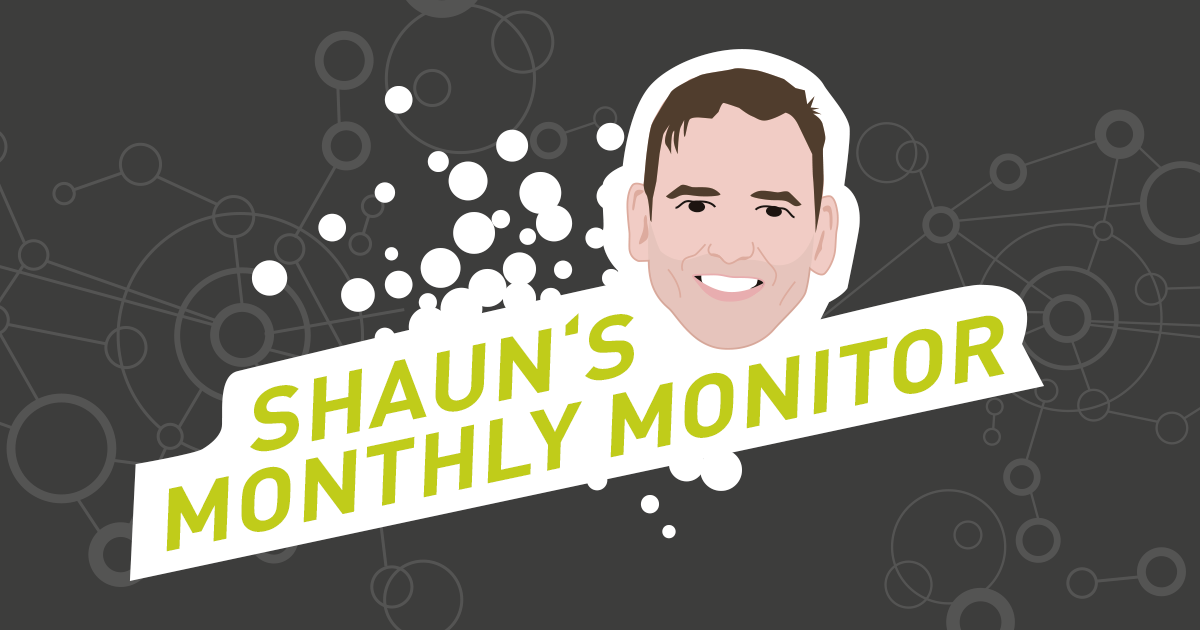 In any given month there is too much tech and IT news to cover in one round up, but here I highlight the most interesting and entertaining from the past month.

In this edition: Meltdown/Spectre, Musk, Russians, Apple’s Glass Wall Problems, and Lizard Spies. Seriously. I couldn't make this stuff up.

With the dust from the Meltdown/Spectre chaos beginning to settle, consumers started to do what is customary after a major hardware flaw: raise class action lawsuits. Despite announcing new microcode for its newer chips, INTEL was handed several dozen suits. And, in the spirit of always keeping up with the competition, AMD got its very own set of class action law suits, too. As long as INTEL and AMD believe that there’s no such thing as bad publicity, they’ll be alright. As a side note: if the whole thing has been a bit much to follow, then our very own Patrick put together a good description of where we’re at right now.

Space is going to get a little less roomy in the future. After SpaceX heralded in a new era in space flight and put a car into space, later in February it launched the first satellites of its Starlink program. The plan: improve access to broadband by putting over 4,000 satellites in orbit. Other companies have similar plans. While this bodes well for bridging social and geographic divides in internet access, it does mean that low earth orbit space is about to get even more cluttered. Which has led me to create a new law. I’ll cleverly call it "Behrens' Law":

The better the broadband access on Earth is, the higher the chance will be of hitting an orbiting satellite on your way into space. You heard it here first, future space travelers!

We’re not out of Elon Musk news for February. His Boring Company released consumer flamethrowers, which hit a snag due to customs security not allowing something called “flamethrowers” through. Musk’s solution? Call it a “Not a Flamethrower”.

And if you need any further proof that Elon Musk is morphing into a supervillain before our eyes, he stepped down from OpenAI due to a “conflict of interests”. This can only mean that Musk has secretly developed an all-powerful AI in the basement of his lair house that is poised to take over the world and move us towards the singularity...

The US officially charged several Russians of influencing the last presidential elections, and more information came to light about how the Internet Research Agency operated. Incidentally, if “internet research” is the new euphemism for “internet troll”, then let’s just say I might be an internet researcher.

But that was not the only accusation the Russians faced in February: they are also in hot water for apparently creating Twitter bots to influence debate in the aftermath of the Florida shooting. Oh, and Russian spies allegedly hacked the Winter Games. Also, yesterday I ran out of milk and naturally blamed the Russians.

Bad press for IoT devices continued, with malware still finding vulnerabilities to exploit. Even connected devices of a more intimate kind have problems.

Despite the doom and gloom, the future of device security keeps getting rosier as new tech arrives on the scene, such as the low-power encryption chip announced by M.I.T. And with all the negative press, perhaps we need to start thinking differently about IoT.

Since moving into their shiny new glass space ship, Apple Park, Apple reportedly experienced problems that they perhaps did not foresee: employees kept walking into the glass walls. Reports of injuries indicate that not many of the walls broke, which leads me to suggest that Apple construct their phones using the same glass. 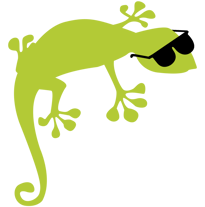 On the international front, tensions between the West and Iran increased as Iran accused the West of using lizards as spies. While the West has denied the claims, it is rumored that the next Wikileaks documents leak will reveal the identities and whereabouts of some 1,000 lizard spies.

Finally, if you have ever wondered what Siri would have been like in 1987 (and who hasn’t, am I right?), then wonder no more! Squirrel Monkey has re-imagined Siri in DOS.