Blog Home > You Know When You’ve Found “The One”. Is it PRTG hosted by Paessler? 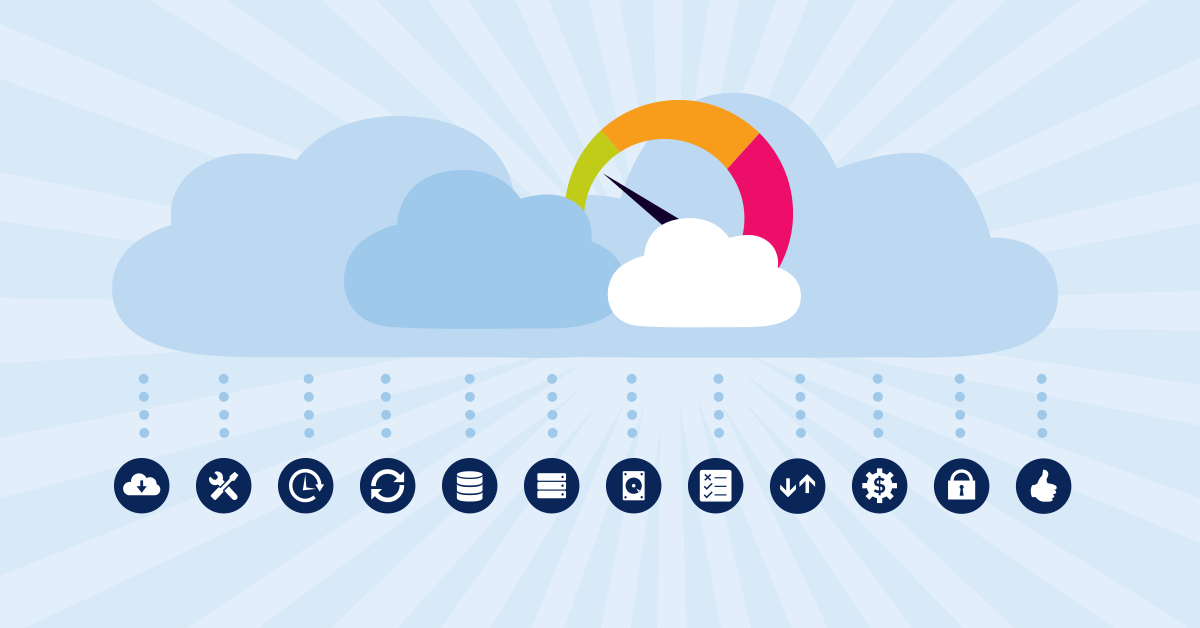 You Know When You’ve Found “The One”. Is it PRTG hosted by Paessler?

This is not yet another article on why the cloud is great and why you should move as much as you can to the cloud. Because that’s simply. Not. True.

Some services are great in the cloud, while others should remain on premises. And the challenge for IT administrators is to figure out which is which, based on their own individual requirements. We offer our PRTG Network Monitor software using both delivery models: PRTG the hosted moitoring solution and PRTG on premises, so our customers can use whichever model makes the most sense in their environment.

Each model has different pros and cons. However, in this article, I’m going to focus on our new baby, PRTG hosted by Paessler, and the advantages it has over PRTG on premises.

Obviously, PRTG hosted by Paessler service has the same set of arguments as any cloud service. Since you’re essentially outsourcing part of your IT, you’re purchasing a service rather than a product. This offloads work from your team to the Paessler team. But what, exactly, are the benefits that PRTG in the cloud offers?

Much Faster Initial
Spin Up Time

A brand new PRTG hosted by Paessler instance is up-and-running within minutes – there’s no need to order new hardware, or look for a machine with spare capacity, or create a new virtual machine, then install Windows (including licensing Windows), download the PRTG software, and then install the software. PRTG hosted by Paessler is significantly easier to set up than an instances on premises.

Much Easier Basic Operation of Your PRTG Installation

Paessler will handle the day-to-day operations, such as:

If you ever need help from the support team, they have 24x7 access to your PRTG instance and can start debugging immediately. You don’t need to create support bundles and screenshots to send to Paessler: we already have direct access to your log files.

Changes are Easier and Instantaneous

You can scale PRTG hosted by Paessler up or down easily and within minutes using the self-service portal. There’s no need to place an order for an upgrade in the online shop, wait for the new license key to arrive, and then install the new license key.

You only pay for PRTG hosted by Paessler as long as you’re actually using it. And you have a monthly payment rather than a (much larger) up-front payment, so you’re minimizing your risk.

(Maybe) Easier to get Budget Approval

Since the monthly price for PRTGhosted by Paessler is less than an initial license for PRTG on premises, it could mean less hassle to get approval. Obviously this depends on your internal processes and approval limits, but the monthly fee may be low enough that a system admin can order PRTG without needing to kick off an approval process at all. 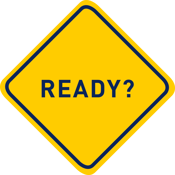 If these sound like good reasons to try PRTG in the cloud, and if a cloud-based monitoring service is a good fit for your environment, we invite you to give it a spin!